Since country music took over the airwaves of 105.1 in 1969, WUBE has been dedicated to creating great partnerships with artists, listeners and advertisers. This year the station has been celebrating 50 years with those partnerships and our community through concerts, giveaways, fundraising and even adding a little more flavor to the Tri-State ice cream selection!

B-105 partnered with Graeter’s Ice Cream on a very special and limited-edition flavor to celebrate the station’s 50th anniversary. Honeycomb Ice Cream was available in all Graeter’s stores this summer. To kick off its launch, Amanda & Jesse took their afternoon show “live” on the road at several Graeter’s locations. 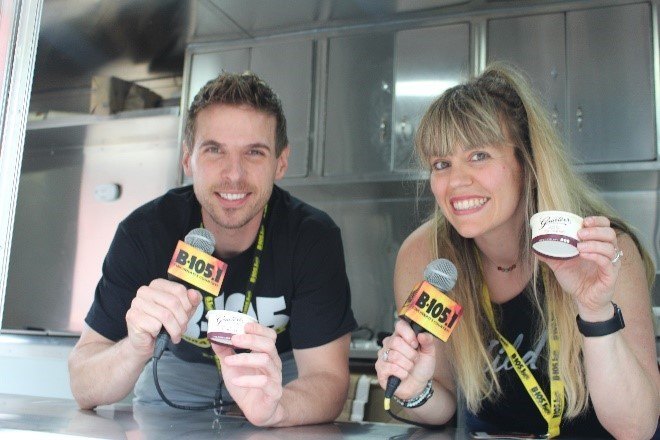 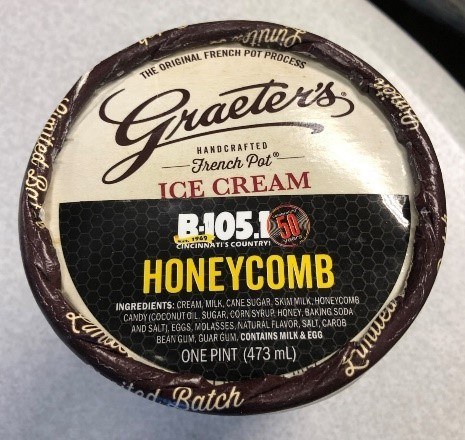 B-105 partnered with Cincy Shirts on a special 50th anniversary t-shirt. In addition to that design, the apparel company also produced and sold vintage WUBE/B-105 logoed shirts. A portion of the proceeds from each sale benefitted the Cancer and Blood Diseases Institute at Cincinnati Children’s. Several were spotted at B-105’s Official 50th Birthday Bash with Jason Aldean at Riverbend Music Center. Click here to order a shirt! 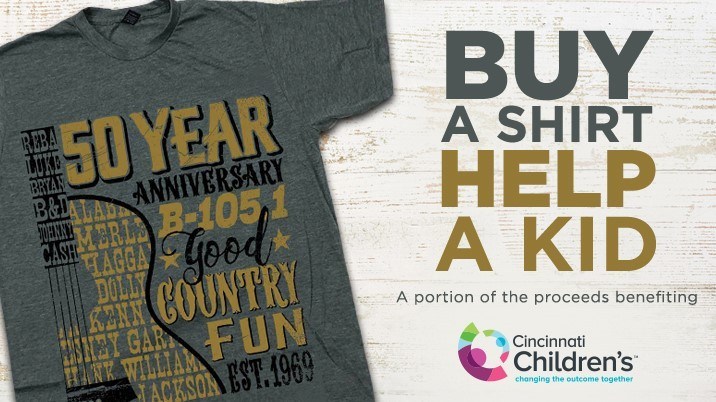 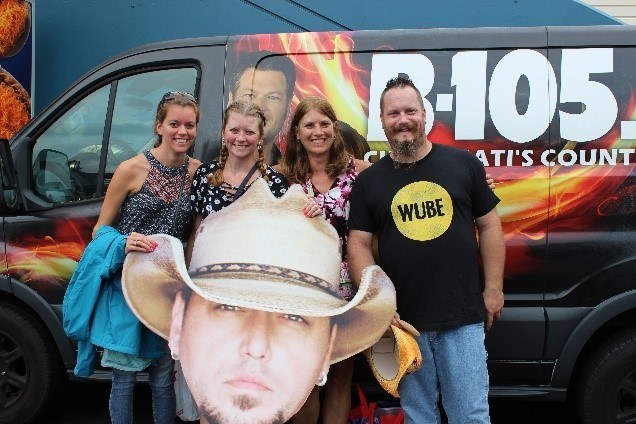 The ultimate celebration for WUBE’s Golden Anniversary was B-105’s Official 50th Birthday Bash starring Jason Aldean, Kane Brown and local girl (Taylor Mill, KY) and rising Country Music star, Carly Pearce at SOLD OUT Riverbend Music Center on Thursday, August 22nd. Graeter’s handed out cups of the B-105 Honeycomb flavor to all who stopped by B-105’s tent. Each artist also gave special “shout outs” to the radio station to acknowledge its 50 years of being Cincinnati’s Country…
B-105! 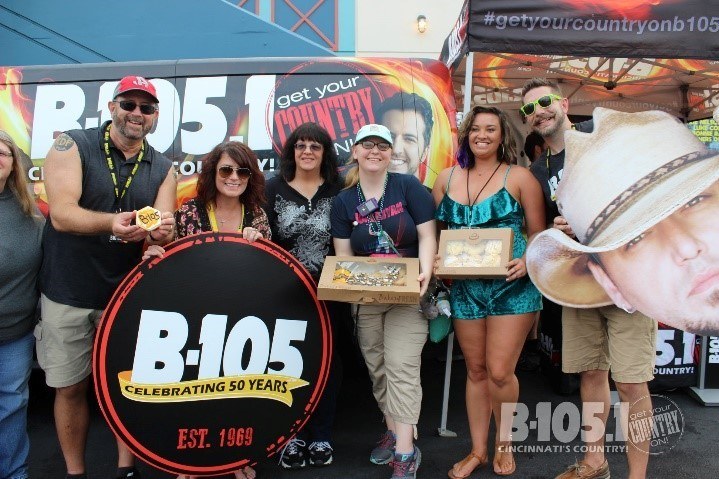 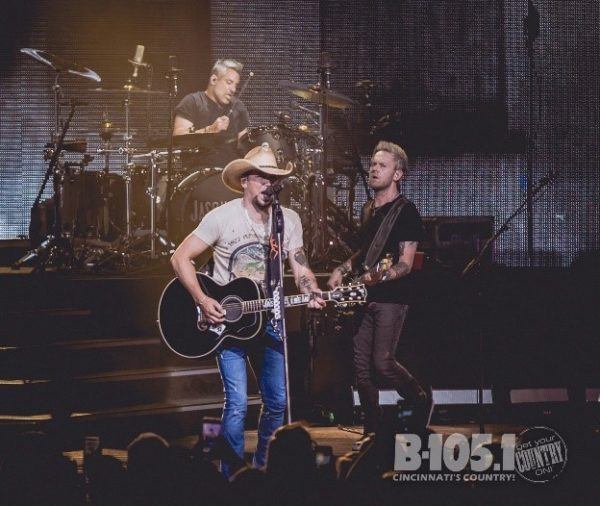