Why P&G is Turning to Radio 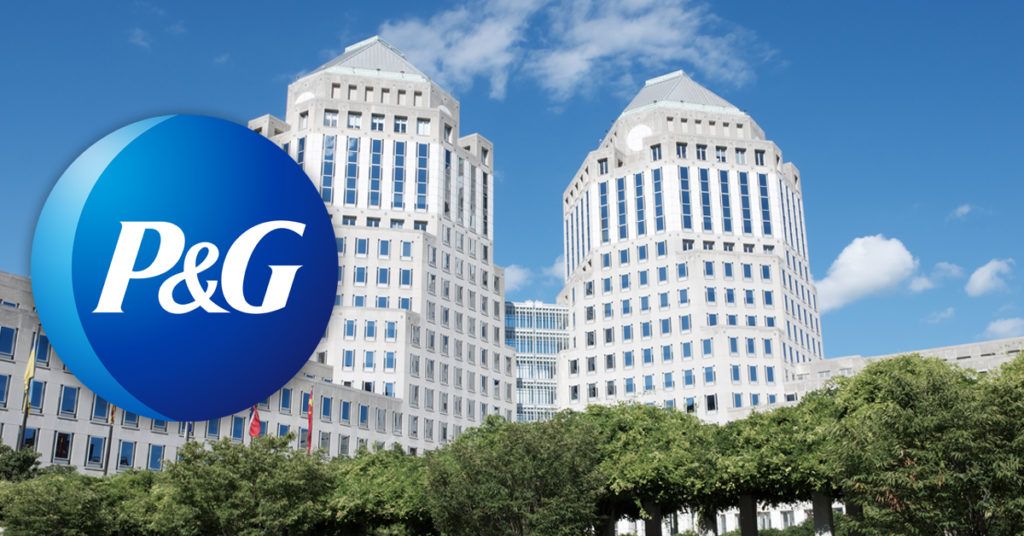 Media Monitors recently released their top advertisers of 2018, and surprisingly, Procter & Gamble was the fifth highest advertiser on AM/FM Radio.  Greater detail shows that the number of P&G’s radio ads grew each quarter of 2018, tripling its number of ads from first to fourth quarter.

Why is the consumer goods giant turning to Radio more and more?  The reason can be traced back to a conversation with P&G executive John Fix during a 2017 radio conference: “[P&G and] other CPG giants have grown frustrated by narrow digital-ad targeting. P&G wants to speak to everyone, not a narrow target. P&G wants to reach as much of America as it can, once a week … radio seemed to be an option. You saw 93% of households are listening to radio. That’s the scale I need for my brands to reach the people that buy them.”

Another key point to note is that during this increase in radio ad spending, P&G’s net sales and profits have also increased.  In January, Procter & Gamble posted a profit of $3.19 billion for the second quarter of their 2018-2019 fiscal year, up 28 percent from the same quarter the previous year.  Procter & Gamble shares have also hit an all-time high, trading at over $97 on the NYSE on February 1.

What does this mean for the future of P&G’s radio advertising?  One analyst from Media Monitors predicts that P&G could be the top radio advertiser in 2019.