That’s a quote from eMarketer senior analyst Marcus Johnson during the most recent “Behind the Numbers” podcast on media, technology and advertising. 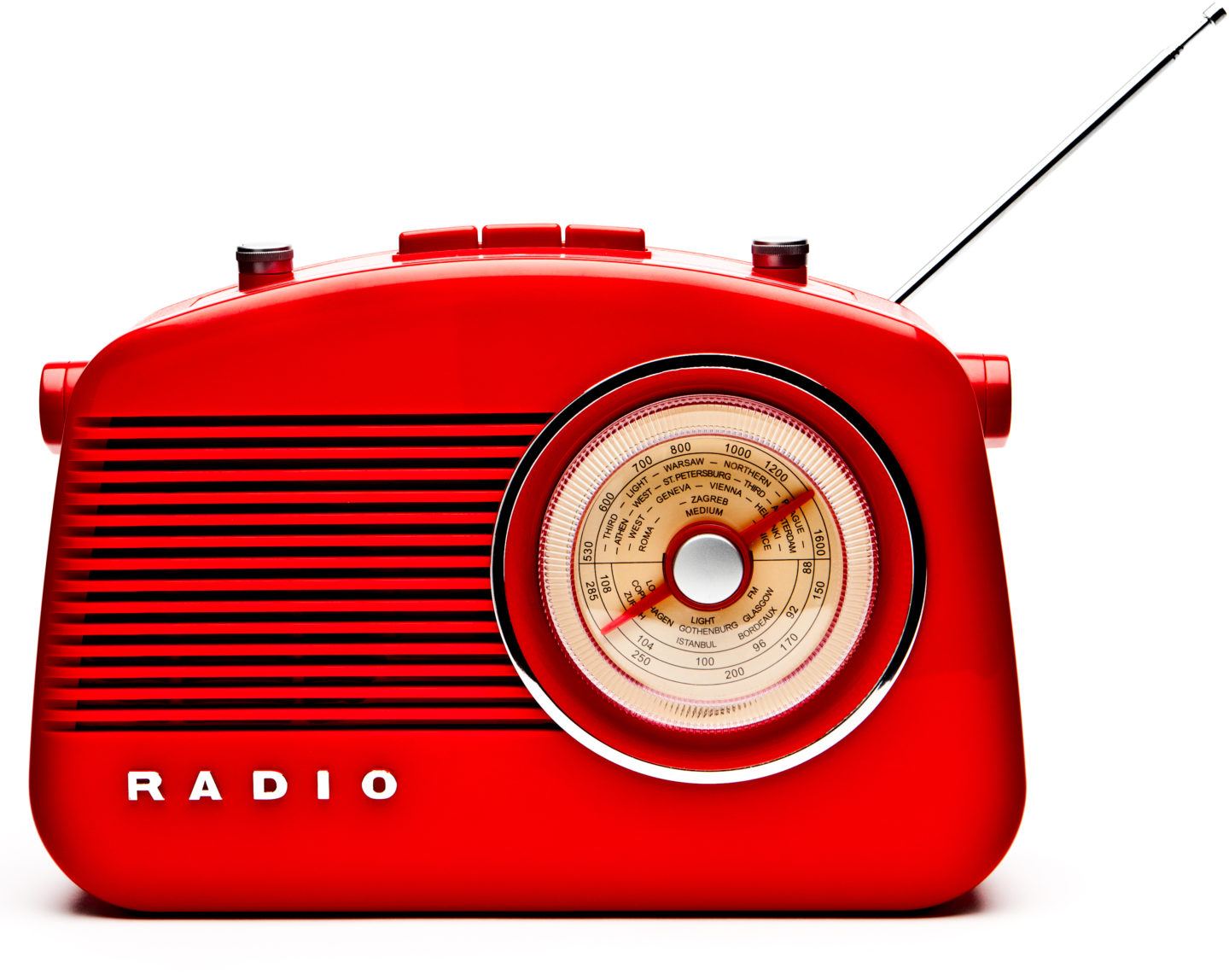 Analysts see that Radio ad spending has been growing since 2015 and will continue to grow over the next few years.  What makes radio so resilient?  The number of radio listeners continues to grow year in and year out, reaching over 90% of the U.S. population.

Much of radio’s listening occurs in the car and commute times have remained unchanged.

“People are still driving to work, they’re still going to listen to Radio,” says analyst Eric Hagstrom   “Radio still has a ton of local ad spend because they really reach those local audiences.”

Although newer car models feature digital audio alternatives, the average age of a car on the roads in the U.S. is increasing to 12.1 years.  “We’ve not seen a lot of the digital streaming market be able to infiltrate the car as of yet,” Johnson states.  “So, radio is very resilient.”