More than one million people cut the cord from cable and satellite TV providers in third quarter 2018, the most during any quarterly report, according to research company MoffettNathanson.

In another similar update, eMarketer reported that in 2017 there were over 196 million pay-TV households in the U.S. That number is expected to steadily decline, with less than 182 million subscribers expected by 2021. 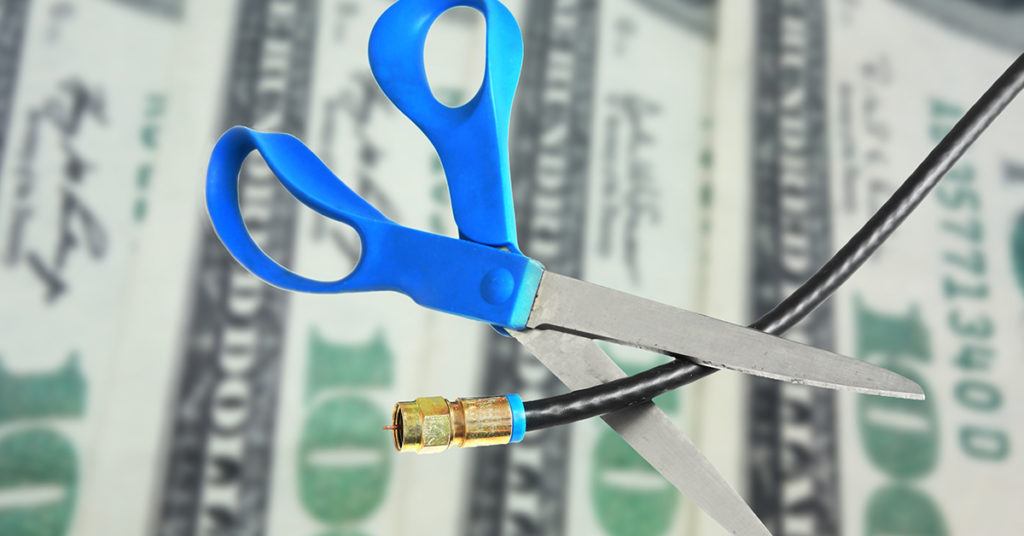 Current trends show that Americans are leaving expensive cable and satellite TV providers for less expensive streaming options.  However those services are not growing at the same pace as declining traditional pay-TV subscriptions. Viewers are also spending less time in front of the TV, dropping below 4 hours a day for the first time in ratings history.

With more and more viewers turning away from traditional TV, advertising on radio, which consistently reaches more than 92% of the U.S. population, remains the true mass-media option for advertisers.