B-105 nominated for CMA Radio Awards 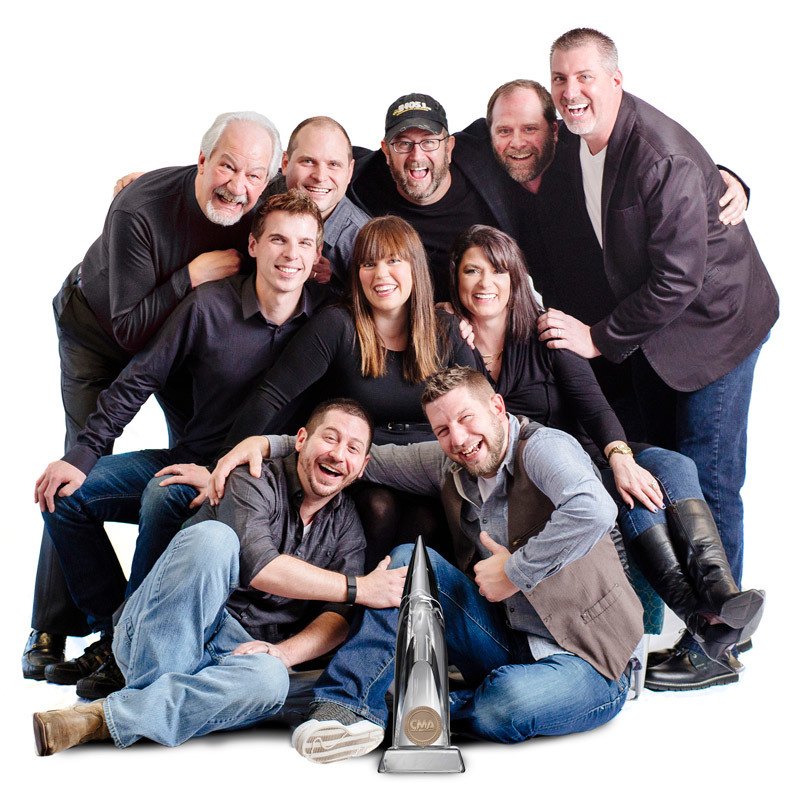 The CMA Broadcast Awards are among the most prestigious awards given out in the field of country radio. The judging process involves more than 40 distinguished broadcasting professionals, who represent all market sizes and regions of the United States.

Judging was based on the overall sound of the station; community participation; ratings; the station’s impact on the country music industry nationally and locally; staff participation in local and national country events and organizations; and awards or accolades received by the station during the eligibility period.

“The entire WUBE staff is very grateful for these nominations,” said Grover Collins, WUBE Program Director. “Our goal every day of the year is to entertain our listeners. This is wonderful recognition for everyone’s hard work!”

This comes on the heels of B-105’s nomination for a Marconi Award from the National Association of Broadcasters. Winners for the Marconi will be announced September 27, 2018, at the NAB Convention in Orlando, FL.

“Next year marks the 50th anniversary of WUBE, and these two nominations illustrate the pride and dedication it takes to sustain almost half a century of service to the Greater Cincinnati community,” says Market Manger/Vice President Mike Fredrick.