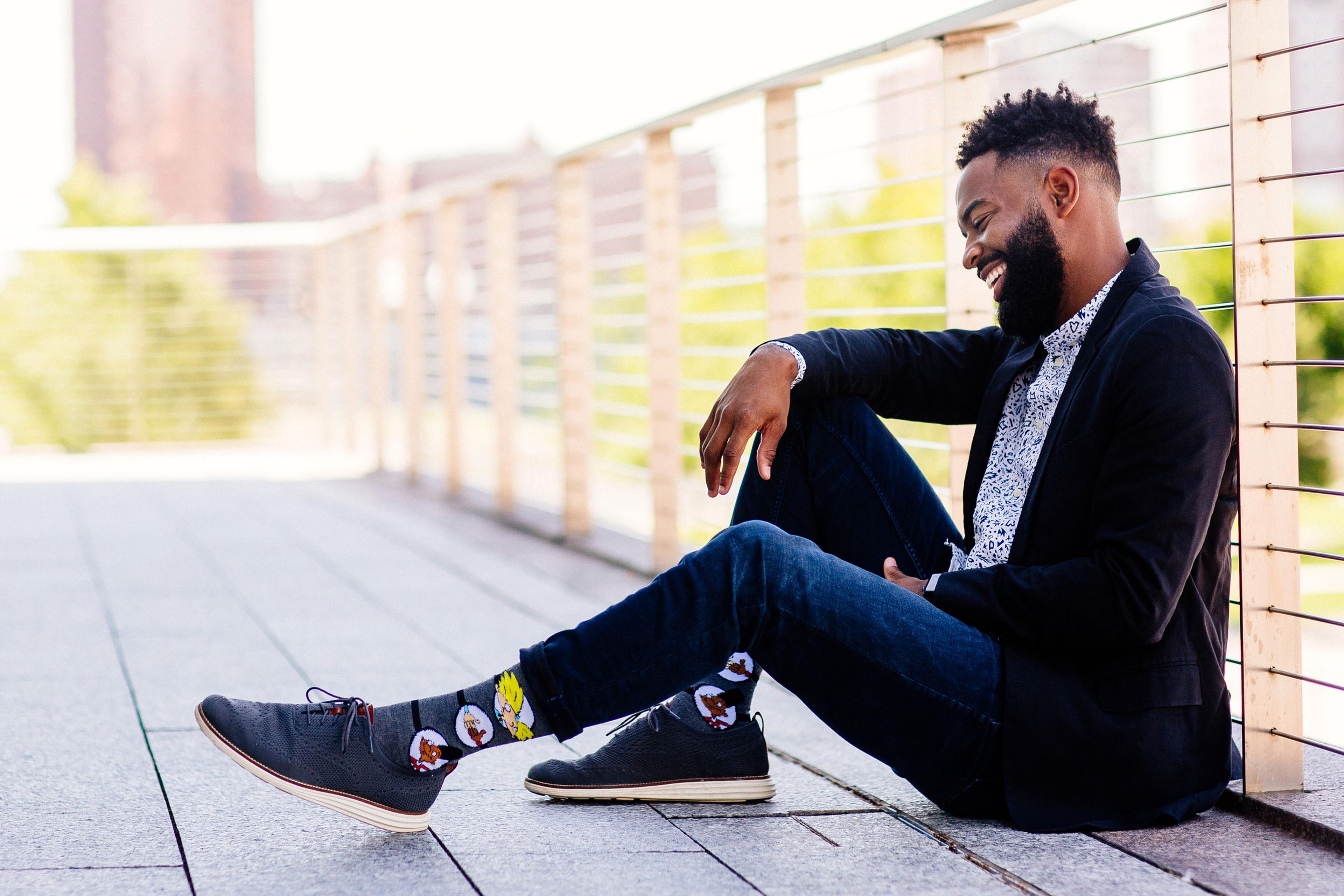 Freddy Mac was born and raised in Prince George’s County, Maryland. He knew he wanted to pursue a career in radio at 10 years old. He would often steal his mother’s blank (sometimes not) cassette tapes in order to record the local radio DJs from his boom box…and call into the station to request songs and attempt to win contests.

Freddy is a force behind the microphone and in front of any crowd. He aims to inspire everyone he comes in contact with, through his upbeat personality, smile, and "can-do" attitude.

When Freddy isn’t on the air, he enjoys dining out with family and friends, live entertainment, and adding to his shoe collection. He also DJs just about any event under the sun. Freddy is also a father to his son, Camden!

Get to know Q's new afternoon drive co-host. Natalie welcomes Freddy by doing a good ol' Q &A. Find out how much money he's spent on sneakers, his favorite musical artists and how he feels about joining Q102 (spoiler alert: he's super excited)!